Stratagy iES32 & iES16: In 2002 the advanced and feature packed iES32 “in-skin” voicemail was introduced. In 2005 Toshiba released the iES16 “newer version” of the iES32 which used a compact flash storage rather than the HDD on the iES32.

Stratagy ES: In 2003 the external Stratagy ES (SES) voicemail platform was released. ES48 and ES96R2 models were available in up to 48-port and 96-port configurations. Each platform is designed for incremental expansion of voice/fax applications in a more modern design.

Strata GVPH & LVMU: Introduced in 2006 the GVMU1A (replaced in 2007 by the GVPH1A) and in 2007 the LVMU1A “in-skin” voicemails were released to replace the IVP8 voicemails – seamlessly integrating a voicemail into the Strata phone system of your choice. 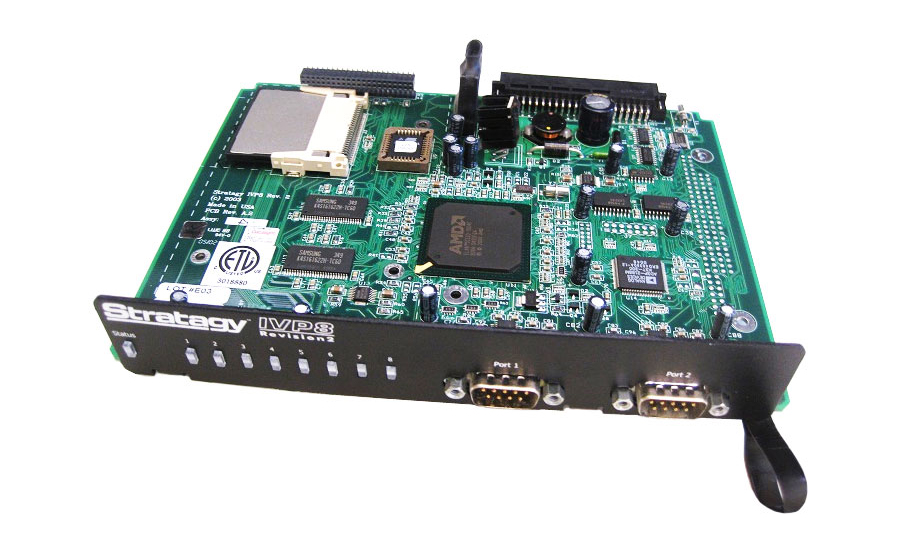