The Toshiba Strata product line has a long and rich history. It started back in 1978 with the Strata III, Toshiba’s first electronic stored program key system. It was one of the first “skinny wire” systems on the market and led the way to the development of future Strata products.

Evolution – The First 20 years of Toshiba

Evolution – The First 25 years of Toshiba

Evolution – The First 35 years of Toshiba

Evolution – The 40 years of Toshiba

During the transition from the DK424 to the DK424i to the CTX670… what exactly changed? See this comparison for the details.

Understand the differences in the CTX 1.02 all the way through the CIX 5.20 in an easy to understand chart accompanied by detailed documentation.

The IPedge was a welcome addition to Toshiba’s product line. The IPedge did not replace the Strata CIX, rather it complimented the CIX in order to give customers a choice in the type of system that best fits their needs. 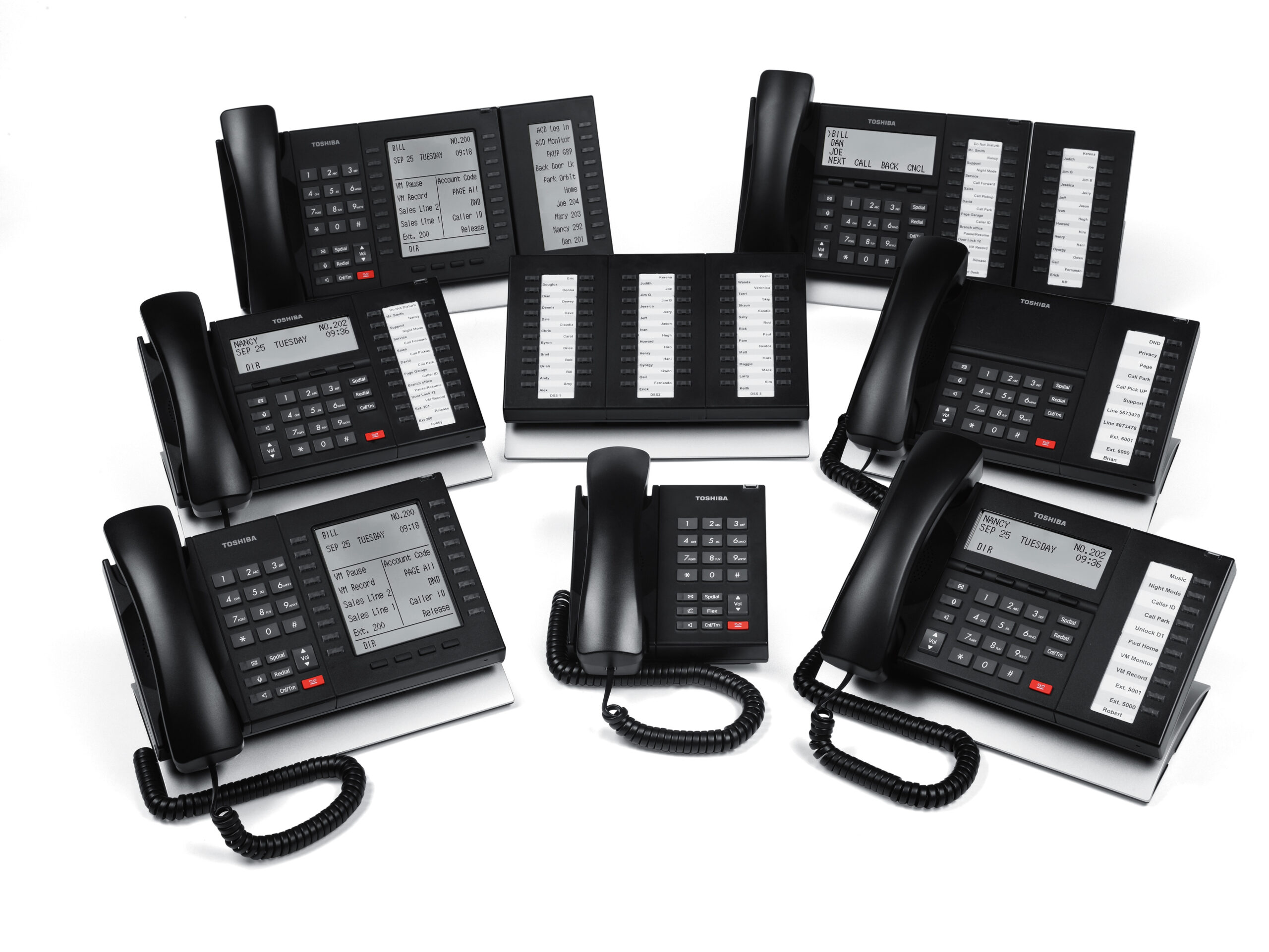