DKT2010-H Features for the benefit of enhanced productivity: 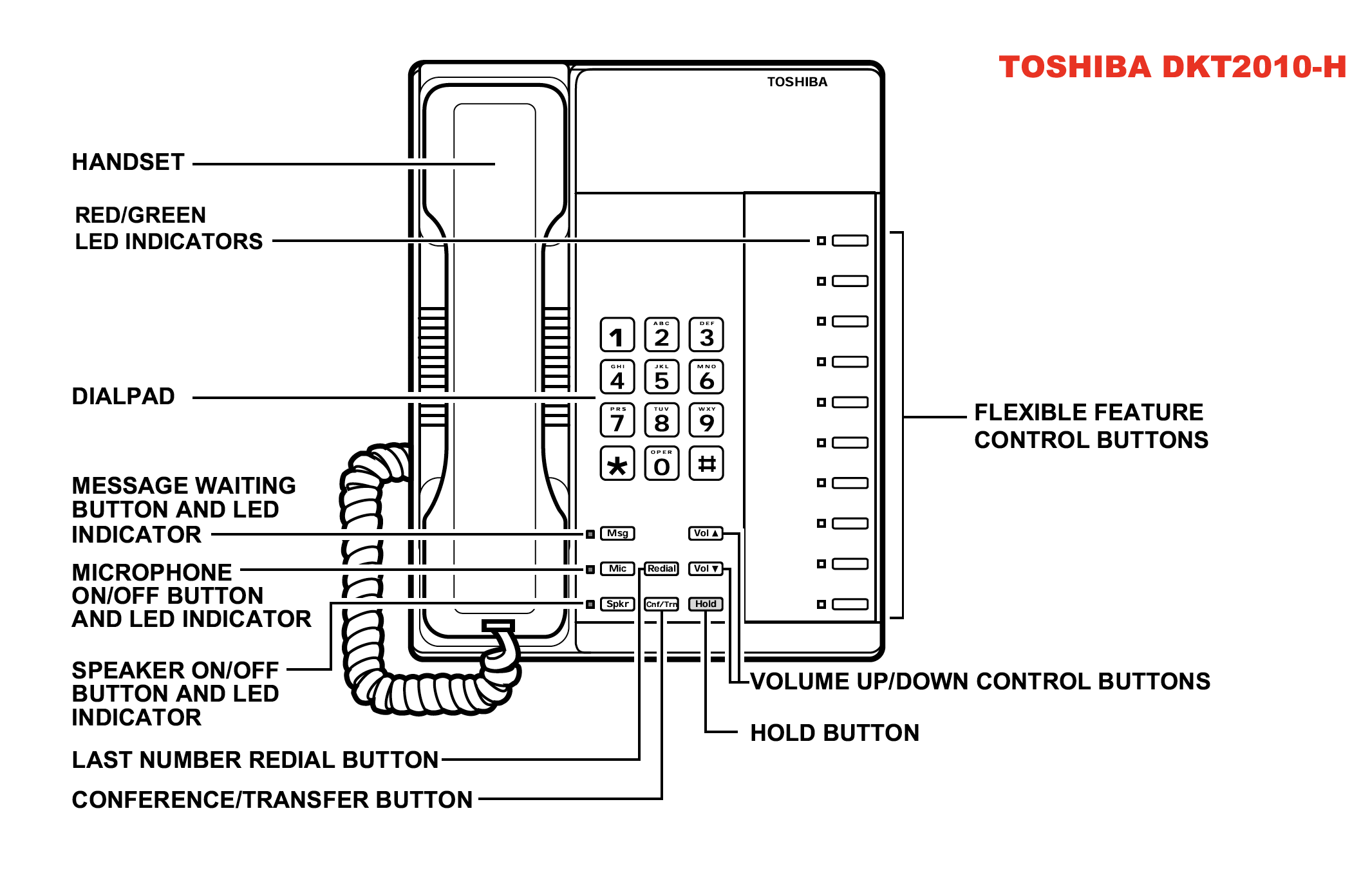 Whether you’re a telecom administrator, an IT professional, a business owner, an employee, or a telecom vendor who needs Toshiba technical support for your Toshiba DKT2010-H, you have landed in the right spot. Help is just a few clicks away. Our professional and certified Toshiba technicians are on-call to assist you and remotely program your Toshiba DKT2010-H phones.

Our Toshiba support coverage includes down systems, programming changes, password resets, adding functionality to your system, and phone troubleshooting issues for your Toshiba DKT2010-H. We have the knowledge and the technicians to take care of your request. We currently provide technical support, Monday through Friday, 7 am to 4 pm Pacific time. After hours emergency support is offered on an as-available basis for Toshiba DKT2010-H phones. 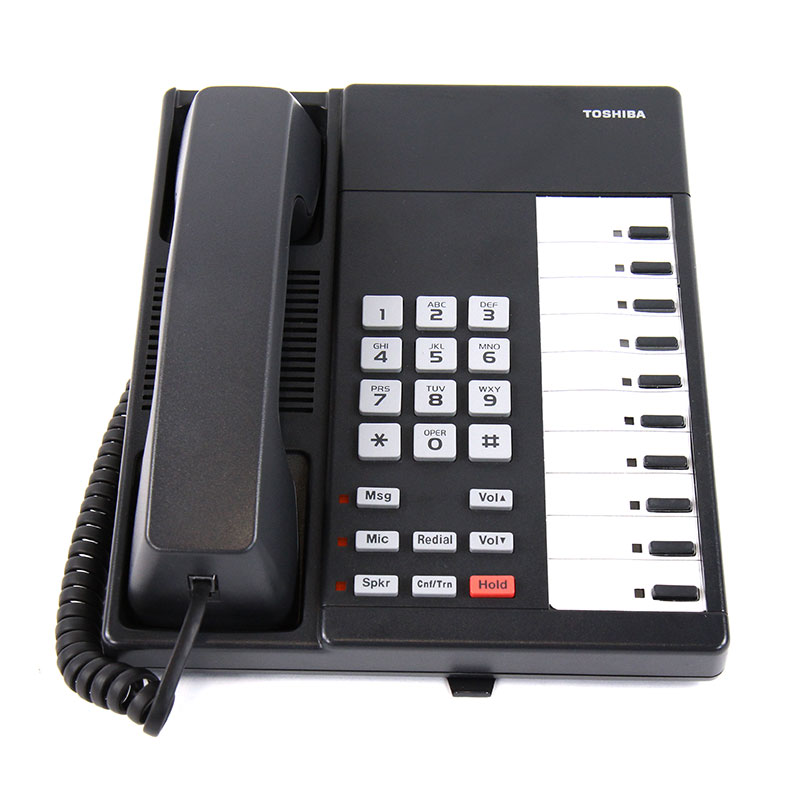